FORUM FOR AWARENESS OF NATIONAL SECURITY 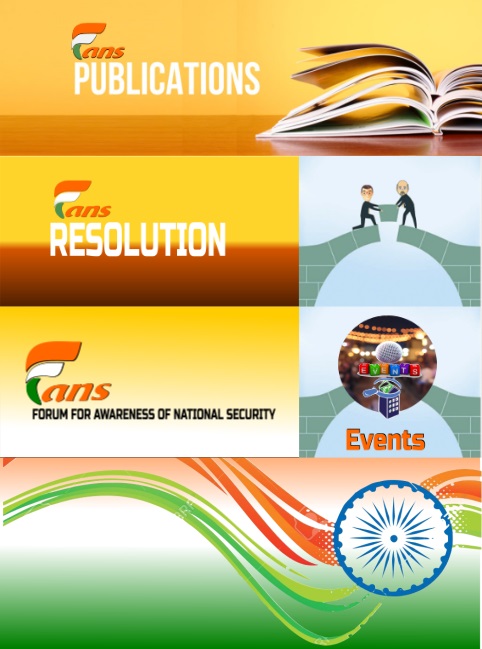 Security of a nation is must for its social, economic and political development. Security does not mean the security of tis borders alone. It includes internal security as well as Bharat has been facing security threats from its hostile neighbors like Pakistan and China immediately after it became independent in 1947. Pakistan invaded Bharat in 1947, 1965,1971 and Kargil war in 1999. It was not only defeated in these wars, its commander, General Niazi, surrendered along with his 90,000 solders to Lt. Gen Arora in 1971 Bangladesh War. Having been defeated in successive wars, Pakistan resorted to proxy war and has been carrying out terrorist and other subversive activities for the past three decades. Infiltration from across the border, ceasefire violations and incursions have been taking place. China attached Bharat in the year 1962 and illegally occupied 38,000 sq. kms of our land in Ladakh and laid a claim on additional 90,000 sq. kms. China has been carrying out ground and air violations from time to time. She has also been interfering into our domestic affairs. Bharat is also facing internal security threats-Deep rooted corruption, crime against women, Maoism, drug peddling and smuggling of weapons, fake currency and drug from across the border etc. are some of the issues, which are serious threat to the security and development of the nation. Other neighbors are safe havens for criminals, smugglers and terrorist, who escape to these countries after committing crimes inside Bharat.

To address these issues and to create awareness among the masses, FORUM FOR AWARENESS OF NATIONAL SECURITY (FANS) was formed on 25th December, 2014 with its chapters in various states. FANS is a social organization engaged in creating awareness among people about myriad issues that are concerned with the security of the nation, ranging from national to global ones. It is a pan-India organization whose members hail from different walks of life such as academicians, honourable members of the judiciary, bureaucrats, retired senior defence personnel, members of the civil society and youth from different societies. The organization believes in one nation, one people and that everybody belongs to one nation. There should be not division in the society on the basis of cast. Creed, religion, language and territory. We have common traditions and common ancestors. There should be no discrimination on the basis of gender geographical area and living standards. There is an urgent need for a common man to understand the existing national security scenario, and his responsibility. It is duty of every citizen to contribute his efforts and might towards the defence and development of the nation. You are secure only when the nation is secure. Anybody decisions of joining the organization can do so on the payment of a nominal fee. Further information can be obtained from the contact to its office Mobile No. 8178828297 & +011-43524524.

Be a Thinker and Make your Nation a Vibrant Nation ..

We would be happy to hear from you. Any feedback would only help us to improve. Feel free to connect with us. 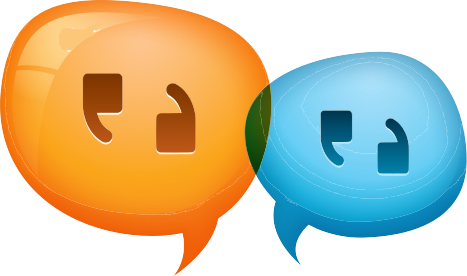